We just got done with a trip to Oregon and it was beautiful. Oddly enough it only rained a tiny bit at the end of the trip.

Our first stop was in Albany, OR to get some pizza at a local place called ciddici’s. There are only 2 locations and they are both in Albany. The pizza here is interesting for 2 reasons: One, the crust is fairly crispy, but it compliments the rest of the pizza well. The second reason is the cup-life pepperonis.

Our 2nd stop was in Newport were we checked out the Yaquina Head lighthouse: 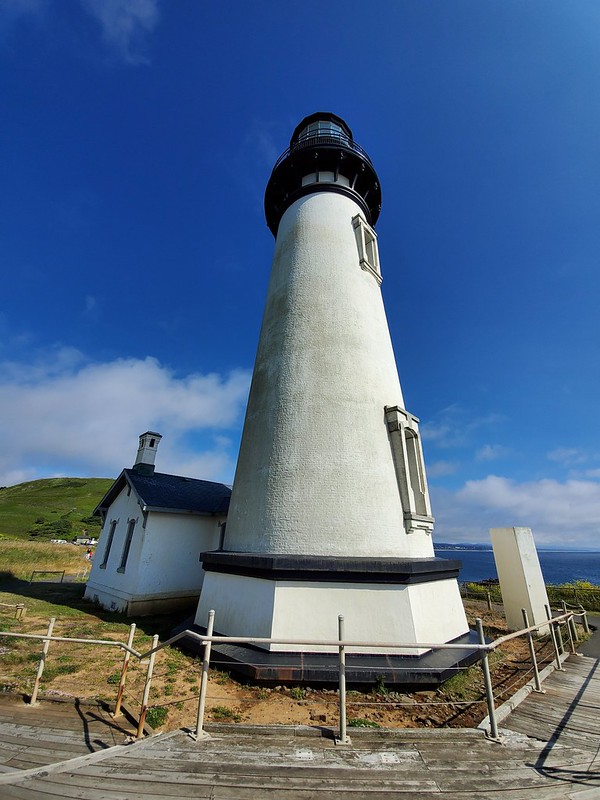 Then we stopped at the pier and had dinner at the Mo’s Seafood and Chowder. 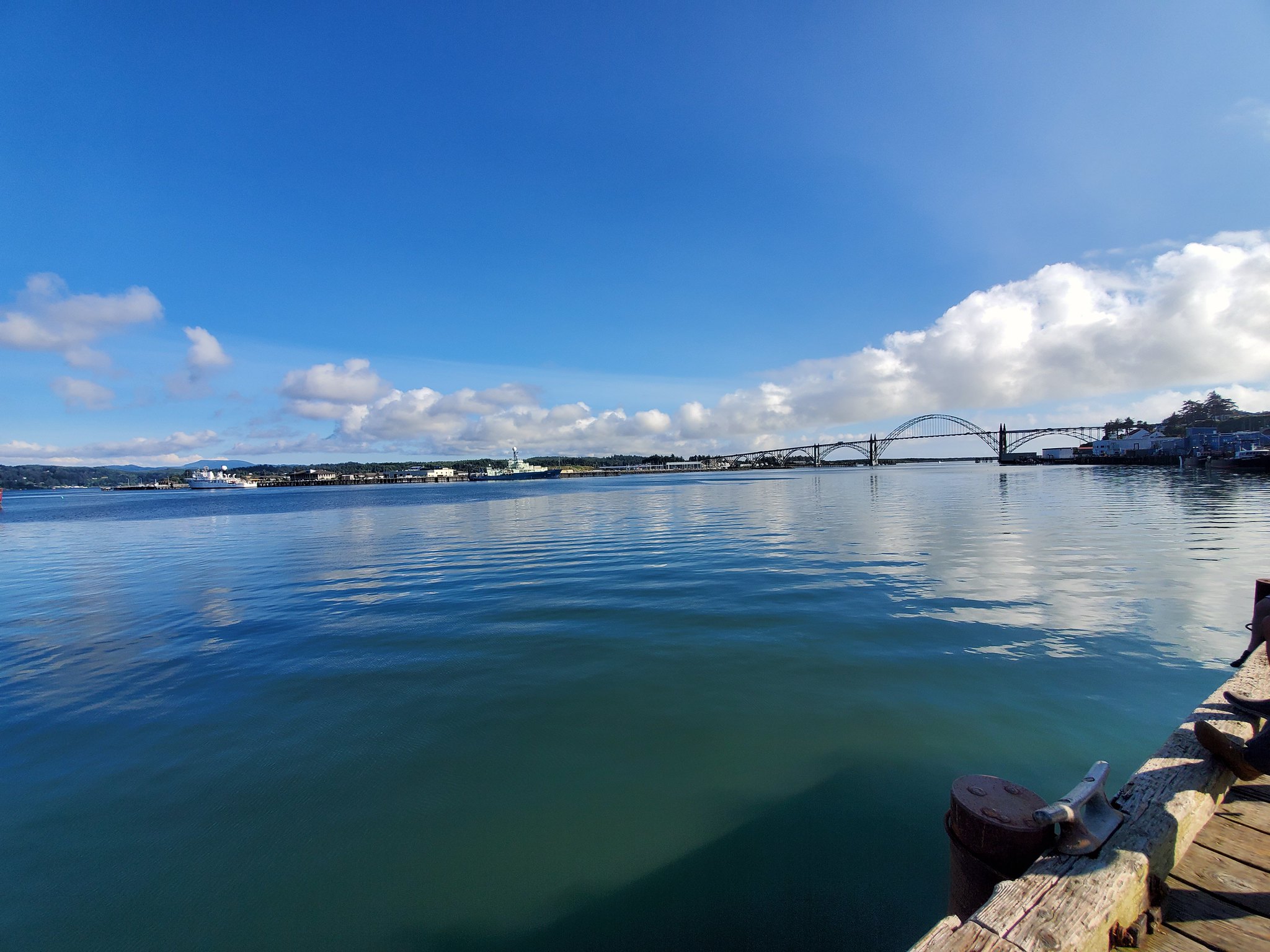 We ended the night with checkout out the The Devil’s Punch Bowl. 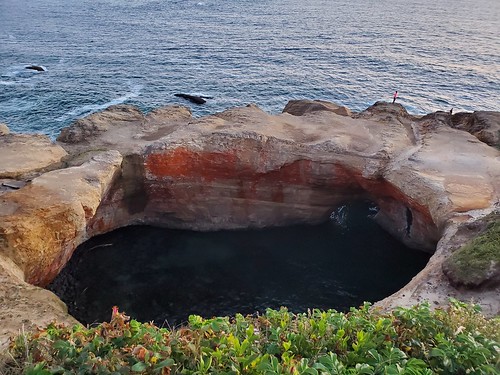 After Newport & Otter Rock we drove up the cost and saw the tillamook factory, Cannon Beach (famous from the movie the Goonies), and stayed in Long Beach, WA before heading back to Portland.

Watch out for more posts about the rest of the trip.